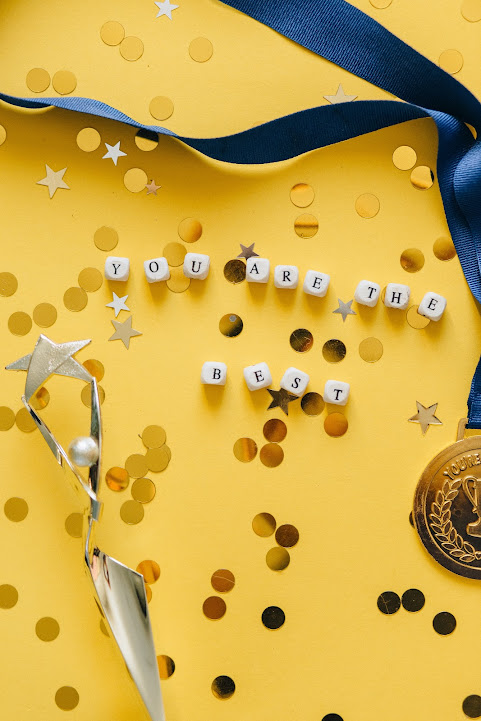 GCodes is now available in the following countries:

Are you using a VPN Proxy when you answer a survey? Be prepard to be banned from Cinchdollars.

When you use a VPN Proxy you will often get following status on a survey:

In the last couple of days over 1000 members have been banned from Cinchdollars because of this.

"RelevantID flags a computer each time a user tries to take a survey, so it is able to detect if multiple email accounts are being used to take surveys from a single computer. In addition, RelevantID has the unique ability to identify multiple panel accounts from different research firms on the same computer."

Since we use RelevantID you will often get following status on a survey:

A lot of members have been removed from Cinchdollars because of this statuses.

Did you know that members can take as many surveys as they wish in the OpinionAPP? There are no quarantine rules when you have completed a survey in the app. Download now and try the OpinionApp today.

Take surveys anytime, anywhere with OpinionAPP on your mobile device. Share your opinion and get rewards for each survey you take, all in one single app.

WANT TO TAKE THE SURVEYS ON YOUR PHONE INSTEAD?

Take surveys on your mobile phone from Cinchdollars and Cint. OpinionAPP looks for all of the survey panels you belong to and presents them together with a real-time list of available surveys.